The Diamond Within the Heart 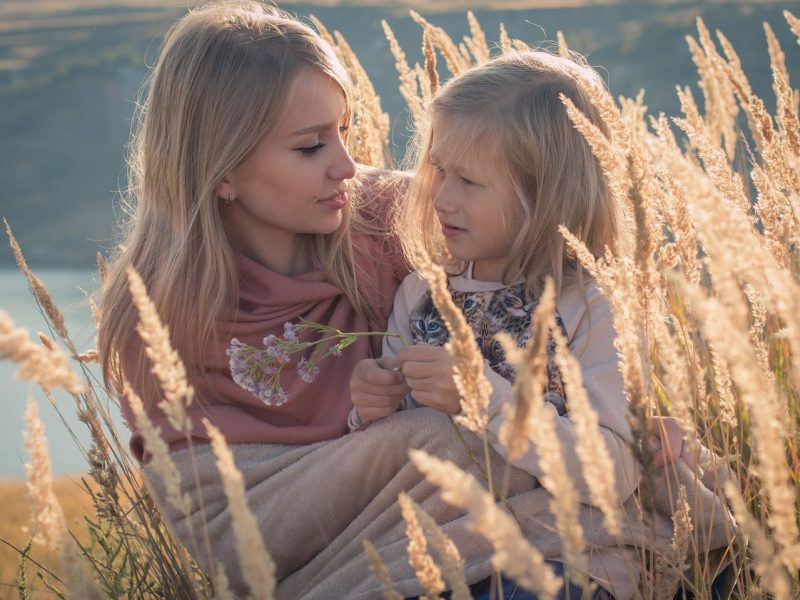 We’ve all heard the expression a ‘mother’s intuition’ and typically we understand this to mean that a mother ‘knows’ when something is amiss. What I’ve learned is that it’s one thing to hear our intuition, it can be quite another to find the courage to act on it.

So…what d’you do if your intuition tells you that your child may have learning difficulties or social challenges? For every parent it’s different. My experience was one of denial, avoidance, fear, until finally I found the courage to ask for help.

During the first couple of years of her life, our daughter appeared to be like any other healthy, bubbly child. She seemed to develop normally although her speech was perhaps more advanced than others, while climbing stairs seemed to be a bit tricky. When it came to playgroup, she didn’t socialise quite as much as the other kids, she preferred to entertain herself.

Once or twice she was rebuffed by other children and that had me feeling sad. As someone who enjoys company, I confess that I felt uncomfortable. If I’m honest, it was not how I wanted things to be. At the same time, I told myself that we are all different, and it’s a wonderful thing to be happy with your own company – it takes great strength. Conflicting thoughts and feelings; an element of consoling. I see now that the focus was on me, not on how it was for my daughter.

At school she excelled academically, devouring books. Some teachers complained that she didn’t socialise enough, others commented that she was her selective in her friendships. Different perceptions. Her language became more advanced and at times she seemed to speak like a little professor. Her interests were narrow, academic and not typically ‘girlie’. Dinosaurs, computers, books. Solitary.

As her mum, I felt frustrated that she was not developing as I expected – something I was unable to verbalise. Instead, I exposed her to lots of activities, some of which she didn’t want to participate in, including birthday parties which I now understand meant sensory overload! My will. The truth is – often it was a battle of wills.

If you have a hunch that your child needs help, what are your options?